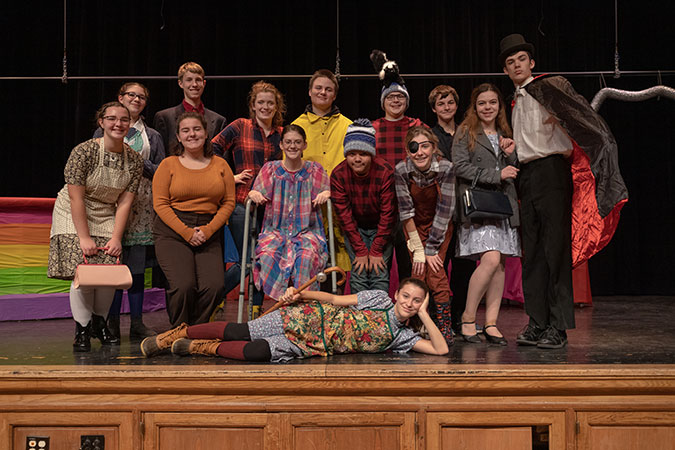 The Schoharie High School Drama Club presented “Millie Monka and the Salmon Cannery” by Flip Kobler & Cindy Marcus on Nov. 9 and 10 in the high school auditorium.

The students worked on the one-act melodrama during October and early November and were excited to showcase their talent, according to music teacher Cassandra Olin.