Racquel Gerstenberger has been named the valedictorian of Schoharie Central School’s Class of 2021. Racquel is the daughter of Conrad and Kimberlee Gerstenberger and has attended Schoharie since kindergarten. Her sister, Jacqui, graduated from Schoharie in 2019.

Racquel is a member of the National Honor Society. She played on the varsity volleyball team for four years and has also played club volleyball for several years. Outside of school, Racquel has worked at the Schoharie Community Pool during the summer, as well as the Carrot Barn year round.

After high school, Racquel plans to earn a bachelor’s degree in forensic science. Racquel would like to thank her parents and her teachers for so many memories and for supporting her throughout the years. 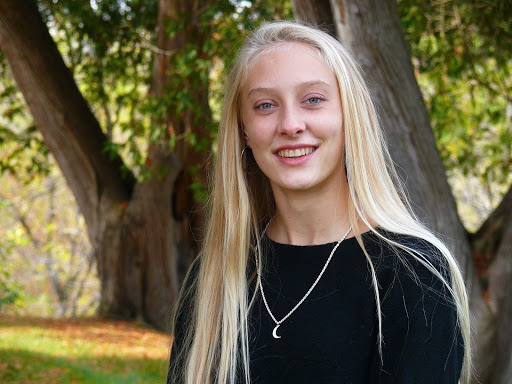 Abigail Kosier has been named the salutatorian of Schoharie Jr./Sr. High School’s Class of 2021. She has attended Schoharie Central School since kindergarten, and is the daughter of James and Elizabeth Kosier of Howes Cave.

Outside of school, Abigail has participated in varsity track and cross country since 8th grade. Instead of continuing in these sports her senior year, she chose to work after school each day. She has worked in an afterschool program for two years. Abigail is also a member of the National Honor Society.

After high school, Abigail plans on attending Marist College to pursue a bachelor’s degree in business administration. After completing her undergraduate work, she plans to go on to study dentistry.  Abigail would like to thank her parents for the positive ethics they have instilled in her and to thank all the staff at Schoharie who have pushed her to be her best self. 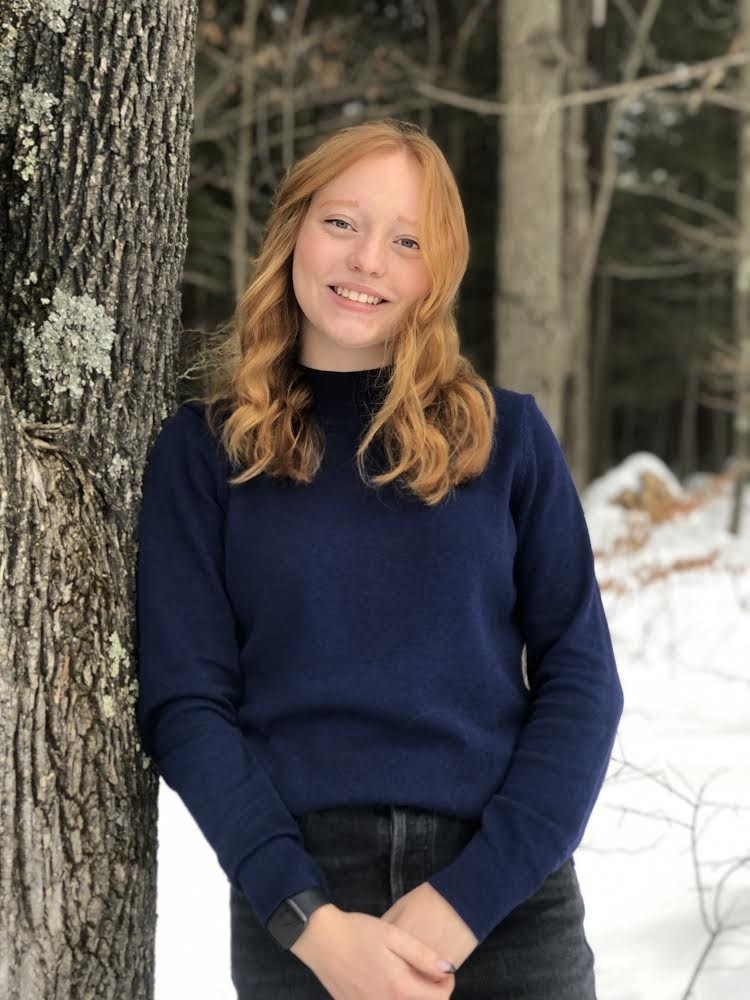