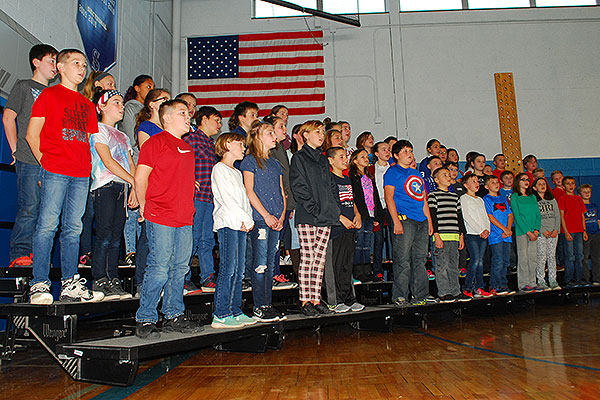 Schoharie Central School District thanks all veterans for their service. Thank you to all who attended and participated in our Nov. 8 ceremony, including several local veterans.